The Basics Behind Engine Diagnostics Services at GM Specialist

The OBD System, or On-Board Diagnostics System, was originally installed to monitor vehicle emissions, but it also detects problems within the engine. Both OBD I and OBD II systems exist, with OBD II systems becoming the standard in vehicles manufactured after 1996. The OBD is connected to the engine control unit (ECU), which helps your engine run efficiently while keeping emissions low. The OBD can identify and warn the driver of engine malfunction by sending error notifications to the ECU system. The ECU is in charge of several engine processes, including the mixture of air and fuel, emissions, and engine timing. The ECU uses sensors to monitor them or make adjustments. If the ECU detects malfunctions, it triggers the “check engine” light on the dashboard. The OBD system then records the code pertaining to the problem. The code can be accessed by a trained technician through engine diagnostic equipment in order to properly diagnose the issue.

Why Should You Have Engine Diagnostics Services Performed at GM Specialist? 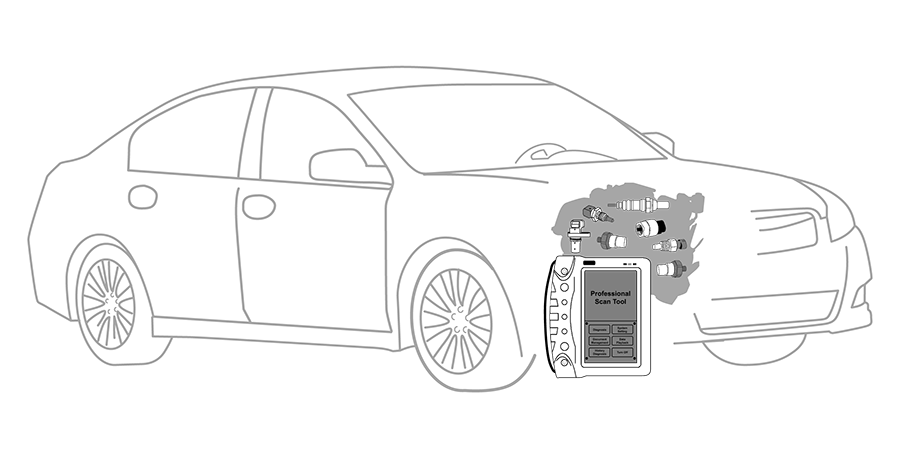 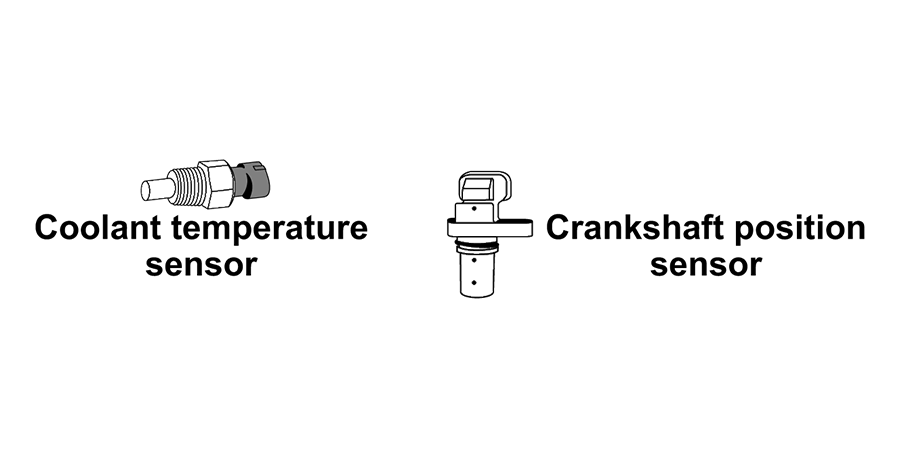 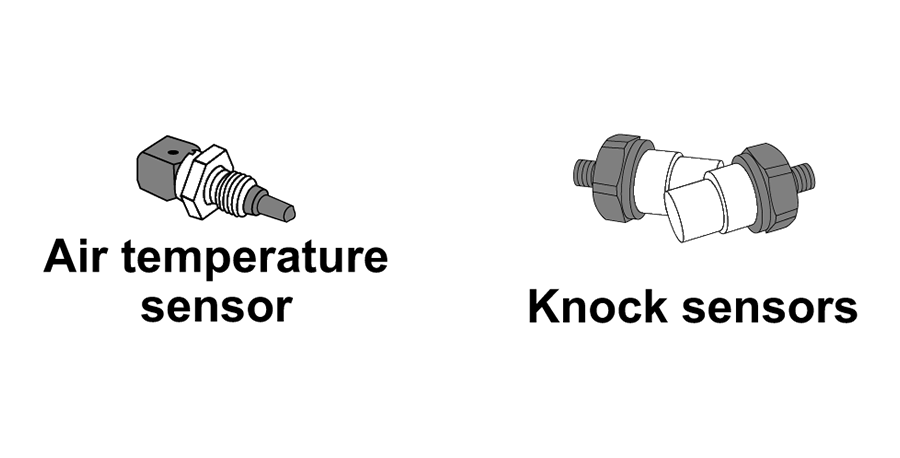 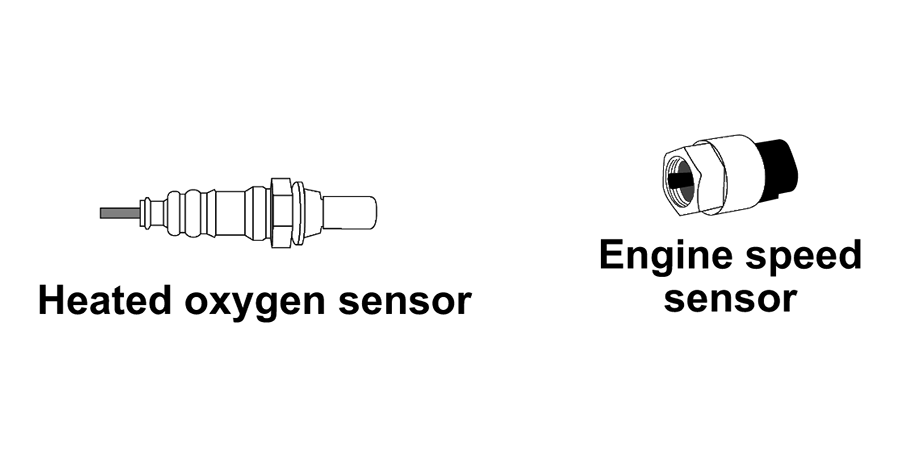 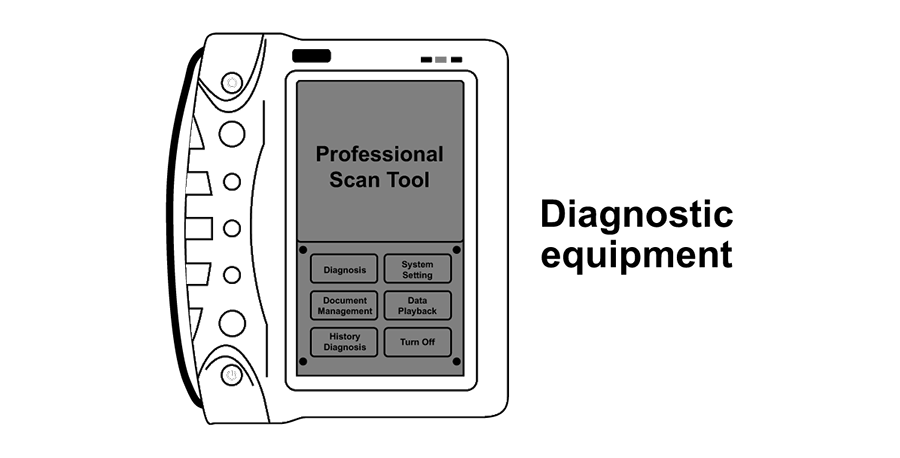